Things You Should Know About Clinical Depression 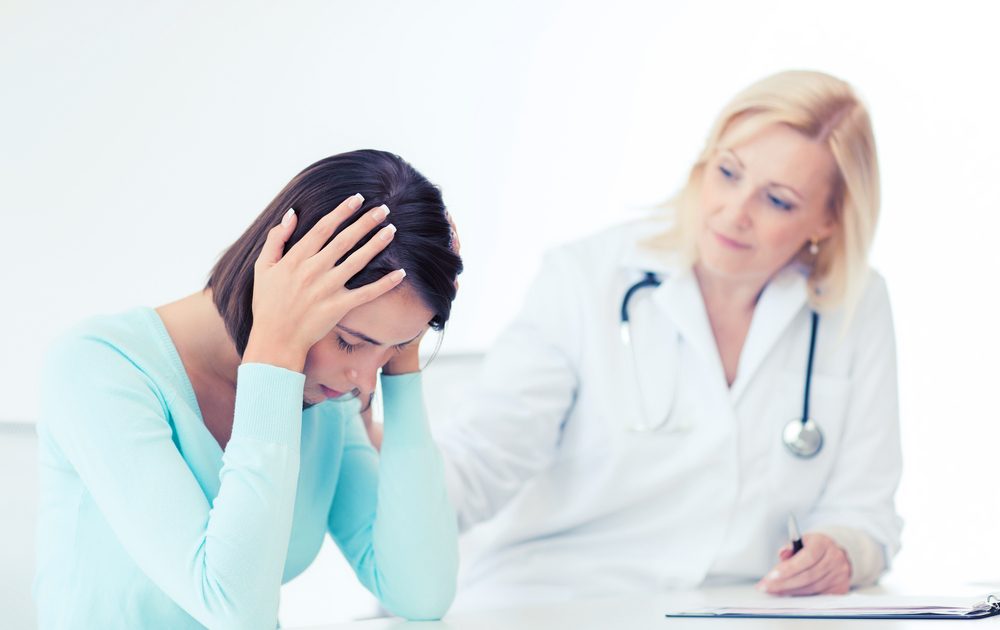 Depression is a mental condition that can easily strike any person. In the UK and the United States, it was estimated by the Mental Health Foundation that about ten percent of the population have specific forms of depression. Depression may range from mild to severe. Each type of depression has different duration, intensity and symptoms. Mild depressions usually have negligible or little impact on our life. Their effects could eventually disappear after a period of time. There are various variations that you should know.

Symptoms of clinical depression include

Initially, clinical depression starts as a mild mental condition, with relatively identifiable symptoms. However, this can be a start, if mild depression persists and hard to stop. In this case, it is important to get an accurate prognosis from relevant health professionals. The risk is higher if you have one or more family members who have recurring depression in the past. Before the situation gets too serious, you get appropriate treatments.

An immediate treatment is by using anti depressant medication for six months or more. Medical drugs don’t treat the actual root of the problem, but if patients are feeling better and more relaxed, it’s easier for them to think and improve their conditions.  Counselling and talking therapies are essential to treat mild, moderate and severe depression. Patients need help to change their negative behaviors and thinking patterns. Professionals can talk through problems and examine at issues deeper, so they can have better coping strategies and new insights.

There’s no single and definite cause of clinical depression. Some people are more at risk of developing clinical depression, such as those who are unemployed, socially isolated, disabled or sick for a long time. People who are depressed often have lower level of essential fatty acids and serotonin, so nutritional factors also play a role.