The Danger of Bullying at Home 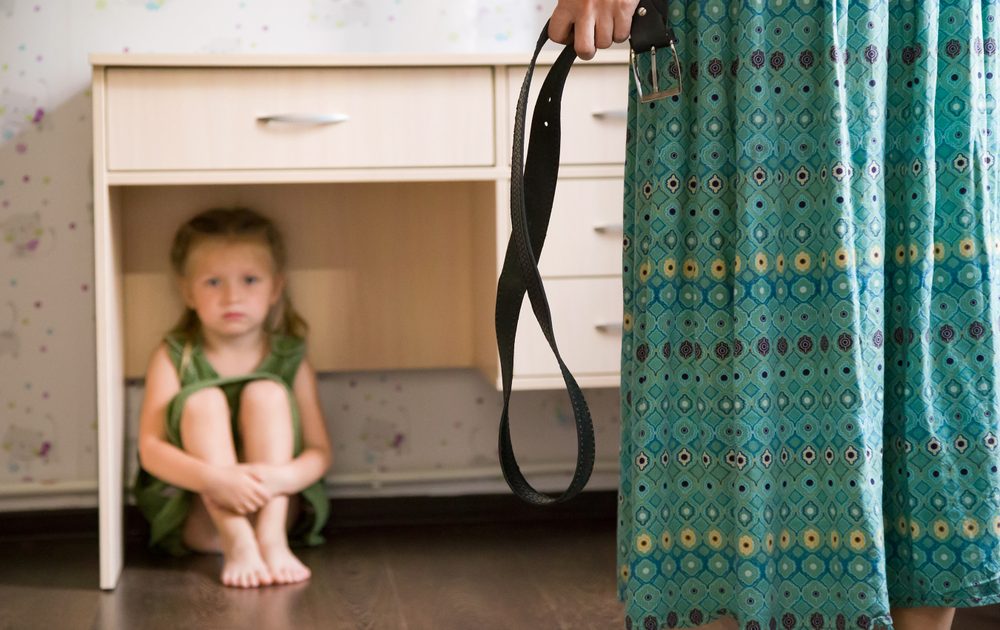 We often hear that many parents are not adequate in disciplining their children. Lack of discipline can damage the overall child development, because they will don’t have proper direction for the growth. On other hand, some parents choose the wrong methods to discipline their children. As an example, they mistake bullying as a way to discipline the children. However, this mistake can be very destructive for children. Bullying by parents can happen early enough when children are still at preschool. They may unintentionally use verbal abuse to force screaming children to calm down. After such bullying, children could get victimized. In reality, children are seeking sympathy for their plight and that’s the reason what they cry harder.

Often, parents don’t stop bullying their children until they stop crying. In reality, parents making the situation even more difficult. When children have no recourse, they will be in a worse situation. Parents should consider their methods of parenting and check whether there’s bullying attempt that’s passed off as parenting. If parents want to be respected, they should genuinely seek to provide the best for their children. Many adults never take any parenting classes, so they form their own idea on how to become better parents. In their attempts, they may end up disregarding the wisdom. The situation can be even worse, when parents have no real concern about the self worth of their children. They simply want to implement the so-called discipline.

When parents are rough, it is likely that children will end up disobeying them. If parents and children support one another, this should become a proper method. One common way of bullying children is by making them the scapegoat of everything. This will be destructive to their psyche and self esteem. If parents do that, they simply invest on making more problems in the important. Parents should stop picking on their children and call them names, even if it is just for teasing. When children are reduced to tears because of verbal attacks by parents, then it is already a bullying. In this situation, children are not allowed to get mad and they continue to become the target of wrath of their children. This could become a severe punishment that could be destructive to children.

In reality, parents who often pick on their children are having problems themselves. They may have issues in dealing with real life at work or social circle. Parents should control their ego and sense of power. It is quite easy to pick on someone who is smaller and younger. They may not be able to confront their peers, so they target younger and smaller individuals instead. Parents should implement all the necessary things to make sure that children can become resilient. They should be able to show compassion, love and positive discipline. There’s always hope in ensuring that children can become very tough individual. Verbal abuses in families will only ruin and weaken children mentally. When disciplining your children, you should focus on building self esteem.