How to Deal With Sibling Rivalry? 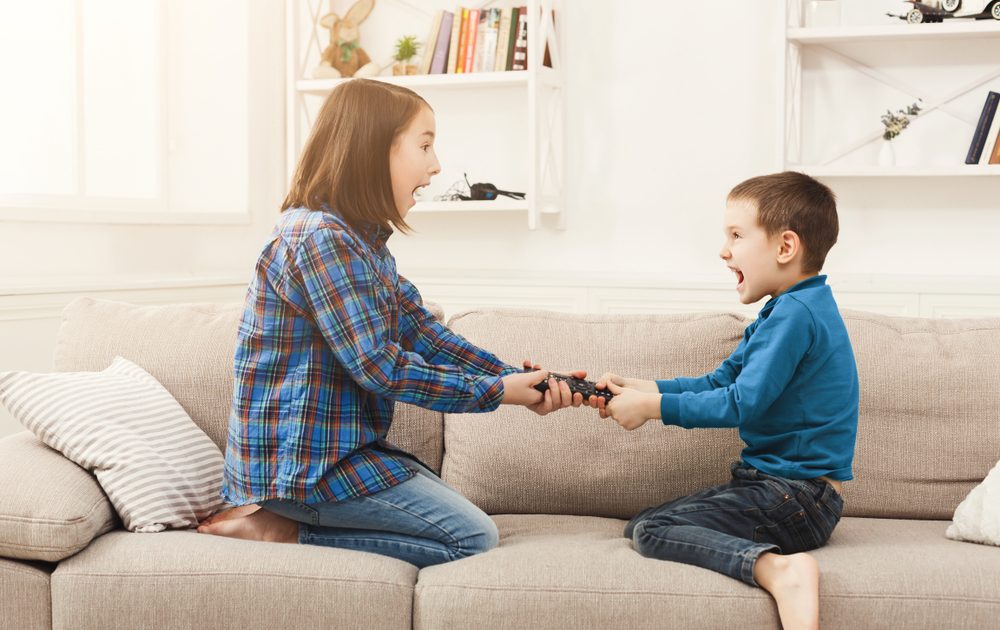 Sibling rivalry is one of the oldest problems in humanity. Although siblings express attention, affection and love for one another, they still compete for recognition. Regardless of culture, sibling rivalry is a universal concept and in fact, it is normal. Sometimes, rivalry between is a part of the growing process. However, poorly managed rivalry could cause instant conflicts and arguments. Sibling rivalry can be more intense when children are of the same gender and their ages are not too far apart. However, sibling rivalry could be more intense between boys and girls, because they have fewer things in common. Because sibling rivalry is unavoidable, parents need to balance the conflict and manage the competing needs of each child. Intellectually gifted children are more critical about things around them, so conflicts can easily happen as well.

Rivalry can happen when there’s a competition for attention for parents and other adults. To better manage sibling rivalry, parents should know what’s going on. Parents need to listen to children and understand what they are fighting about. Once you identify the actual cause, you should be able to manage the competition better. When sibling rivalry seems not too serious, parents can leave it alone. However, in more serious situations, parents need to resolve conflicts properly. As an example, parents need to take care of the problem, if physical and verbal abuses are common among siblings. If parents can’t do it, they may need counselling and family therapy. The goal isn’t really to stop fighting; it’s more about choosing the right skills and attitudes.

Because sibling rivalry is a natural part of the family, you should also curb it in a natural manner. As an example, parents can defuse conflicts by spending more time with children. If children focus their attention on parents, they will forget their conflicts for a while. By spending more time with children, parents can make the family a more secure place for their children. Resentment and hostility may happen when children don’t receive enough guidance from parents. If there’s an older child, he/she can be instructed younger siblings. So when the oldest child is in charge, the role of parents can be replaced. This will also teach the oldest child about being responsible and how to complete the delegated task properly. By being in charge, the oldest child can feel special.

When managing children, parents should consider the individuality and unique trait of each. Parents should make too much fuss on trivial things, such as poor completion of school projects or dance performance. To avoid intense rivalry, parents shouldn’t also compare their children. Instead, parents should praise each child for their strengths and work together to address their weaknesses. In fact, relationship between siblings should be nurtured since the beginning. Before a new baby is born, older sibling(s) should be informed about the arrival and what they should do or think. Siblings should be encouraged to support the newcomer in the family. This won’t diminish rivalry at all, but parents can start to establish a supportive environment.