How Plastics Harm Our Children? 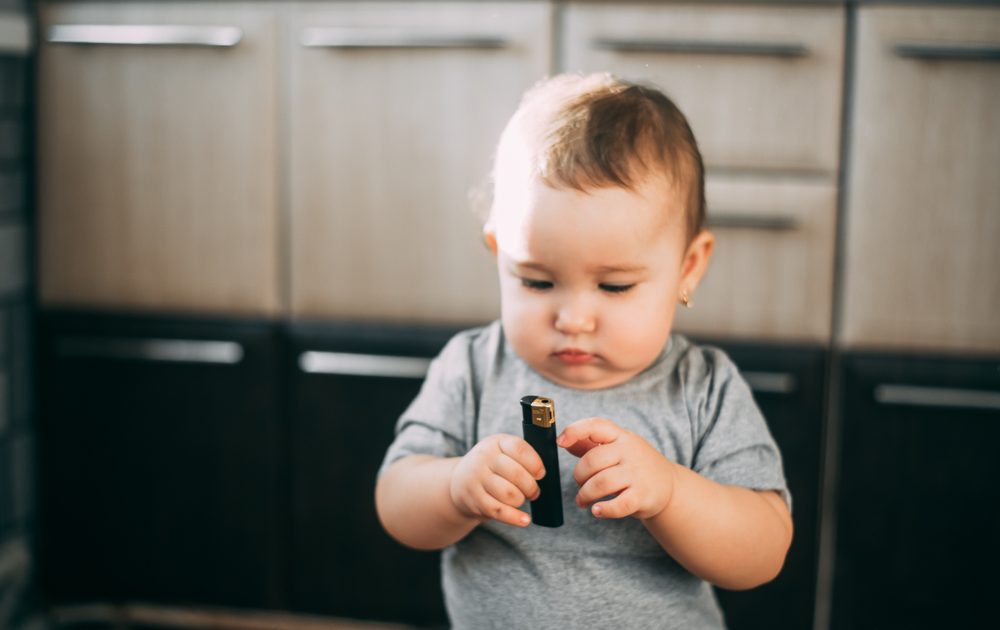 Many substances and chemicals are threatening to poison our children. There are many ways we introduce toxic chemicals into the body of our children. It may start with plastic bottle that we use to feed our infants. Plastic teething toys are often given to infants to bite in. Many toys are also made from plastics and they can easily find their ways into the mouth of our children. Cereal and vegetables could be heated inside plastic bowls using the microwave. In schools, many foods are sold in plastic containers. As an example, hot dog with its condiment could be packaged in plastic. If you do this each day, you can poison the entire family over a long period of time.

We are often led to believe that some types of plastic are perfectly safe as food containers. The industry continues to maintain there’s negligible or no risk of using some plastic types. In reality, these plastics may contain endocrine disruptors that function similarly to female hormones. It’s a chemical known as polyethylene terephthalate. This will increase the activity of female hormone, causing early puberty on girls and increasing the risk of cancer. Boys who are exposed with this substance will have reduced sperm count, which will reduce their fertility during adulthood.

BPA or Bisphenol A is often found in plastic bottles. It could disrupt the developmental progress of infants and toddlers. BPA may also affect intelligence performance, learning ability and behaviour. The reproductive ability of adults can be affected by constant ingestion of BPA. Fertility could decline over the years. The increased case of ADHD could also be associated with the widespread use of plastics as food containers. We have heard numerous studies about how plastics are linked to reproductive problems. It appears that fetus and infants are the most vulnerable. This substance is also linked to various reproductive disorders among women, including fibroids, cystic ovaries, endometriosis and cancers. It appears that BPA directly disrupts the hormonal system in our body. Containers may release trace amount of BPA into our food, but if it happens each day, this substance will accumulate over the years.

Based on studies, various chemicals, like phthalates are found on polycarbonate containers that are supposedly safe for storing food. On animals, even BPA exposure 2,000 times lower than the safe level is found to start affecting test animals. So, it is a good confirmation that BPA can directly affect living organisms at trace amount. One big risk is that if BPA already cause damages inside our body with inhibiting any visible symptom. When it comes to using plastics as food containers, we should avoid holding on to outdated thinking. Any poor decision by the government, its associated agencies and industrialists can cause long-term harm to the general public. Today, it can be difficult to trust anyone in the business. We will never know whether the industry intentionally misleads the general population, regardless of the findings. Parents should look for safer alternatives, such as giving infants breast milk, instead of processed milk in plastic bottles.