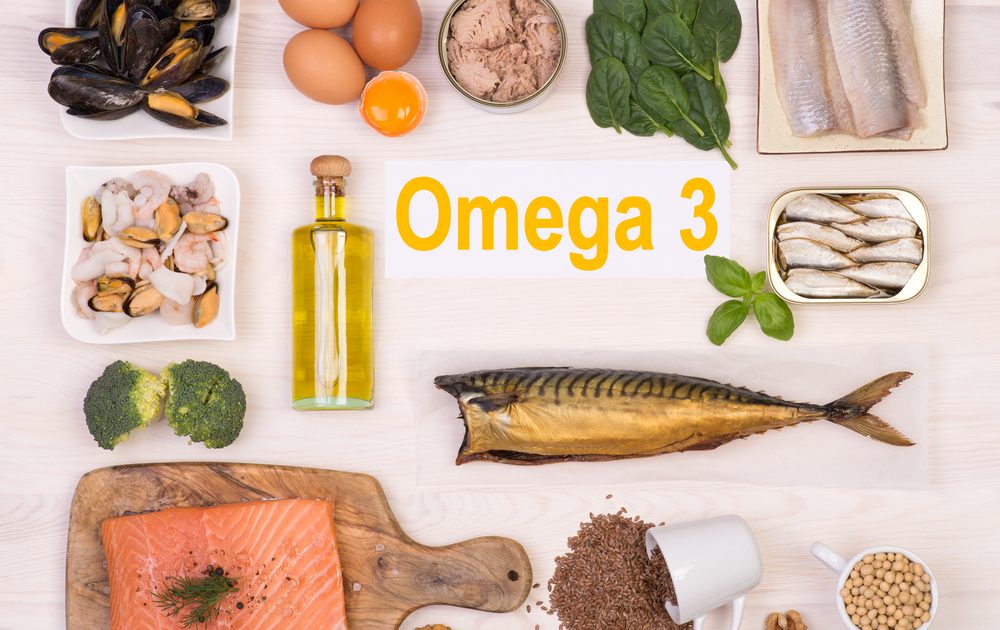 It is often said that fish is good for our health, including our brain. Your brain needs many substances to work properly, including DHA and EPA. They are essentially Omega 3 fatty acids, which are the building block of our brain. DHA and EPA are found in high level in oily fish and consequently fish oil. ALA is another form of Omega 3 fatty acid, which can be found in nuts, vegetable oils and various plant-based sources. Our body can’t easily make EPA and DHA on its own, so the best way is to get both directly from oily fish. Because DHA is essential for the development of brain, it is a good idea to consume enough DHA during pregnancy. Infants should also get certain level of DHA from appropriate sources to ensure good brain development.

Unfortunately, our diet is usually only rich in Omega 6 fatty acids, with low intake of Omega 3. Dairy products, meats, processed foods and vegetable oils are common sources of Omega 6. If our brain doesn’t get proper type of Omega 3, it will try to get fatty acid substitutes, which may not cut out for the job. Omega 6 and Omega 3 imbalance is often attributed to various diseases, based on specific clinical studies and trials. Problems may include ADHD, depressive disorders, memory problems, bipolar disorder and Alzheimer’s disease. Fatty acids in our body are converted into eicosanoids that control different functions in our body. Depending on the type of fatty acids, eicosanoids can be pro-inflammatory or anti-inflammatory.

Omega 6 fatty acids may encourage inflammation in our body, promote tumor growth and make blood easier to clot. Omega 3 fatty acids do the exact opposite. So, it is clear that if your diet is poor in Omega 3 and rich in Omega 6, the effect can be devastating to your mental and physical wellbeing. Low level of Omega 3 fatty acids may cause depression and other brain-related problems. Your diet should have adequate level of Omega 3. It has been shown that pregnant women who take fish oil supplements could have babies with good hand to eye coordination, better speech and high intelligence. Among adults, fish oil can also slow down the aging process, by making the brain to work faster. For children, fish oil can improve learning in the classroom and the overall behaviour. For people with ADHD, Omega 3-rich fish oil is known to be more effective, compared to Ritalin.

Studies show relations between postnatal depression and low fish consumption. Ethyl EPA, which is form of Omega 3 is known to reduce depression. The effect of Omega 3 on brain performance is already validated, so it is important for you to continue consuming enough fish. When choosing fish, make sure that it’s taken far on the ocean. Coastal fish can be risky, especially around industrial areas due to the risk of heavy metal, pesticides and various toxins that can harm our health. Alternatively, you should choose fish oil from reputable producer, which is essentially concentrated form of Omega 3.