Education in 50 Years: A Futurist’s Perspective 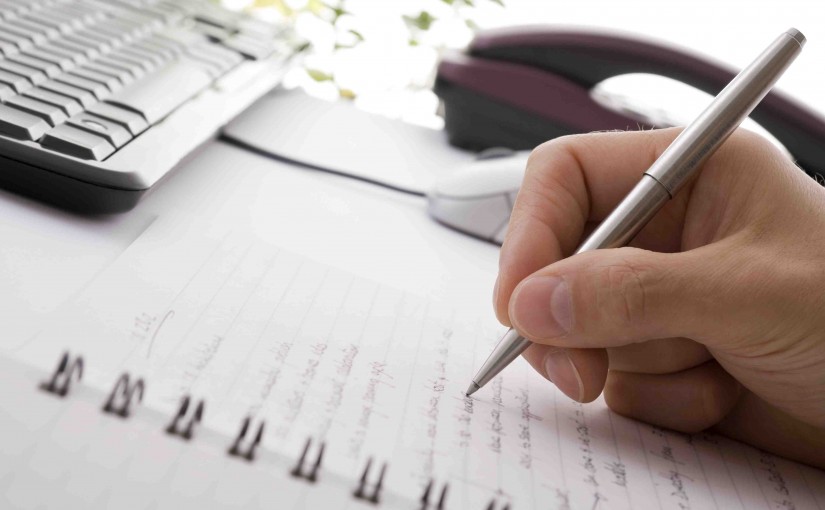 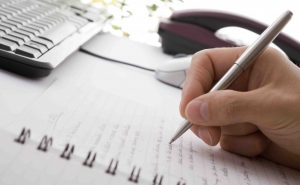 A simple analysis of the current education seen from the perspective of someone who studied 50 years ago and that educating first their children and later passively participating in the education of their grandchildren sees subjectively the problems that seem to be the basic in today’s education.

In all times and in all areas of human development the predisposition of the protagonist is essential for the achievement of the objectives, and then we might ask: do young people today find interesting their Educational Establishment and the things that happen there?

What is the most attractive of the School or the College?, perhaps we would be surprised the answers of the young people. Why do infants and toddlers like to go to school so much? What changes radically when a child ceases to receive the education of a single teacher and happens to be attended by different educators according to the subjects taught? Are the changes typical of the ages or is it the influence of the environment that begins to the young people away from the educational interests or are they that with more intellectual capacity are beginning to become disenchanted with the current educational systems?

We have seen in innumerable films and television series the miracle produced by those like assignment box teachers who appear in those American schools in which nobody gives a weight to ” that ” particular group of students and that after many disagreements appears the miracle, the resurrection of hidden abilities ; Of the hidden values blurred by the harmful weight of the environment and the achievements that first surprise the cause of the transformation; Then to their parents, to their friends who cannot believe in what they have become; To traditional teachers who did not believe in the individual capacities of ” those ” students and, finally, the young people who cannot believe it or themselves.

The lack of commitment, lack of creativity, lack of commitment, lack of imagination (everything is on the Internet) and the inexperience of teachers who just left the university will not be a core part of current education problems. They become educators overnight without having had the possibility of experimenting for example with few students in a Rural School as did all theNormalist Professors formerly.

All of us are accustomed to learning through lectures, in which the teacher orally exposes their knowledge and the students take notes. The thing is further simplified in school, where children simply read the book and perform the exercises of each unit. However, current education looks for ways to evolve to give more importance to the student.

The project – based learning

PBL is a methodology that aims to make the student the protagonist. According to this system, just as important is learning as the development of skills and attitudes . The key is to allow each student to learn in an inclusive way , taking control of their own education.

Although many believe that it is a novel methodology, the truth is that these types of projects have already been proposed by the Free Institution of Education. Project-based learning also allows students to develop other skills, much appreciated by recruiters today, such as teamwork, cooperation, non-verbal communication, or active listening .

There are already several institutions that do not use textbooks in their classes. Instead, the students perform various activities daily in order to learn while having fun. In fact, it has been shown that ABP increases student motivation , improves satisfaction with learning, better prepares students, and increases self-esteem. Thanks to this method, students also improve problem-solving skills , individual learning strengths, and their technology management.

The question is very, very difficult to answer because I do not think there is a single valid answer but a multitude of different and not necessarily incompatible approaches and proposals.